End of the year diary wrap up for steel bridge!

Well, another year is in the books and we couldn’t be happier with how it went from beginning to end. It’s been a while since we’ve been able to update you on what the team has been up to, but only because we had been so hard at work preparing for some great finishes at the regional and national competitions!

In, April we attended our regional competition at the University of Illinois at Urbana-Champagne, where we sought to reclaim the first place title after dropping to third at last year’s competition. Both the bridge and the construction team gave a great performance, though we were penalized 150lb (translating to $3,000,000 on our finals score) because one of the bridge’s feet was sticking out past the decking support. However, even a hefty penalty was not enough to overcome a solid performance by the team and we still came away from the weekend as the great lakes regional champions!

From regionals on, the team single-mindedly focused on preparing for the fierce competition we would undoubtedly face at the national competition. Those of us who went to nationals last year in Seattle, still had a bitter taste in our mouths from the large penalty that took us from 4th place to 25th, and we were hungry to regain a prominent placement this year. Countless hours were spent at construction practice, in the shop, and at meetings in order to improve our weight, stiffness, and construction time before heading to the University of Akron for the big weekend. By the time we left for Ohio on May, 22, we felt we had a bridge that was certainly a top 10 contender. When the day of the competition finally came, both the bridge and the construction team, once again, gave an excellent performance that was enough to not only earn us 4th in display, 4th in lightness, and 3rd in efficiency, but a 5th place overall finish!

This is the best overall placement the team has had in quite some time and we could not be prouder of everyone who was involved with the team this year. We would like to thank everyone who was involved with the team this year for giving so much time and effort to make this great finish happen. We would also like to thank our very generous sponsors who donated to the team this year. Without all of you none of this could ever be possible. Now it’s time to get just a little rest before getting back at it and preparing for next year’s competition! 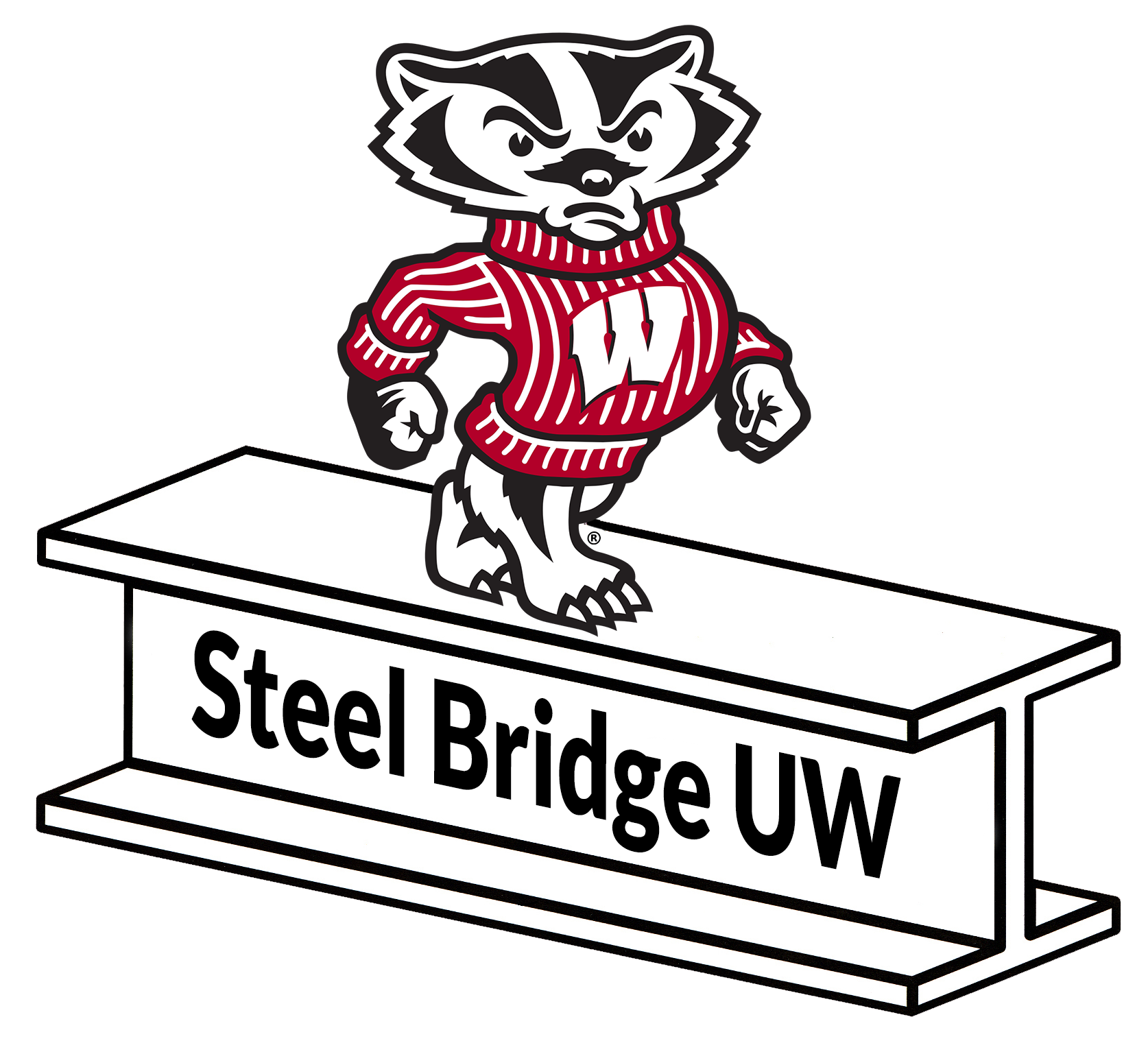